Background Leading to the Formation of HIS Foundation

In 1991, there was a big flood in eastern China. It affected more than 80 million people and caused tremendous financial and economic losses. Five Christian and Catholic leaders in Hong Kong started the "Blood is thicker than water" (血濃於水) campaign. Within a short period, a good amount of money and materials were collected and these were passed to the needy people in China through the Hong Kong Red Cross. 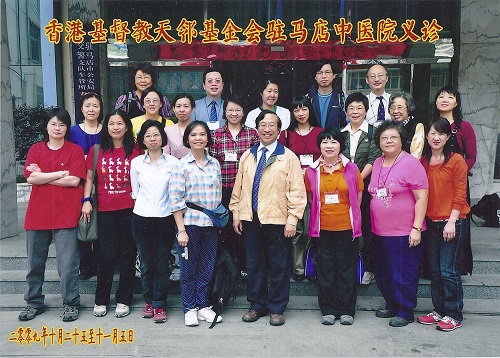 After the flood had subsided, the disastrous situation continued. Flood victims lacked food and clothing. The cold winter was approaching. In order to help the flood victims to stay warm and survive through the winter, a second campaign called “Sending warmth” (送暖行動) was started. The purpose was to send supplies to flood victims to help them stay warm in the cold winter. A number of Christians took part in the "Sending warmth" campaign. After they came back, they gave the following sharing, "Wherever I went, what came to my eyes was a picture of suffering and sad Chinese people. The villages were already very poor before the flood, and the flood made them worse." 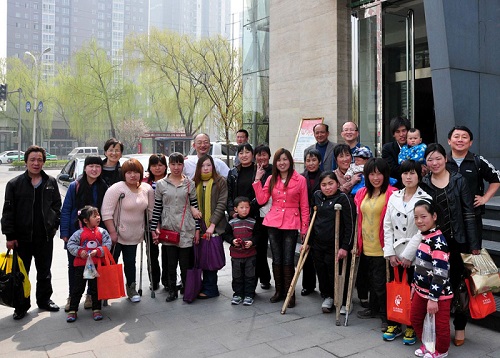 The idea of forming a foundation to provide continuous long term support to China was started. China is a vast country, and there are frequent calamities. We trust and rely on God who takes charge of the world in guiding and providing us for these caring missions. This was the birth of HIS Foundation. ‘HIS’ refers to God’s, we trust God will use this foundation to care for those in need in China. 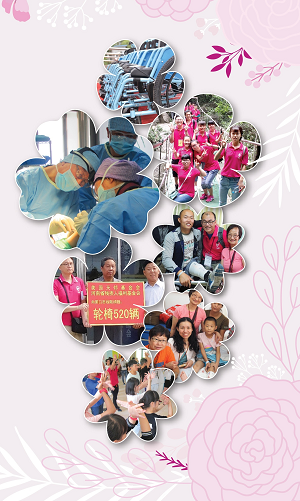